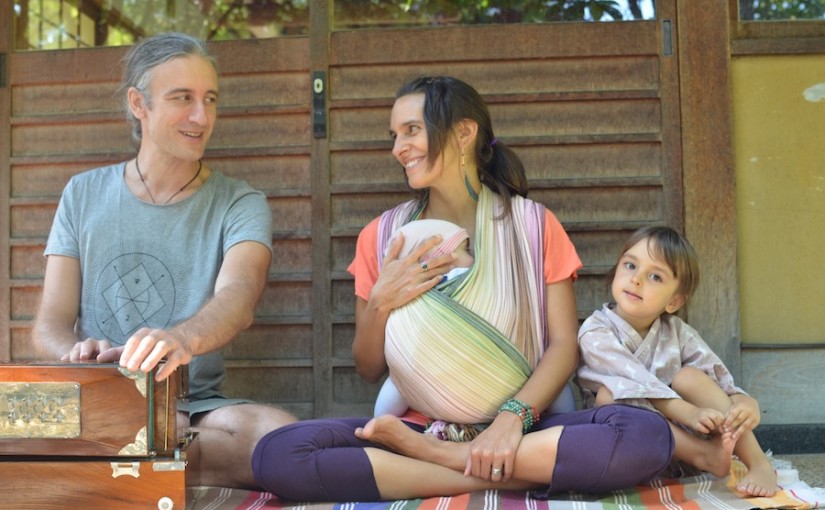 Kirtan: Singing Mantras Together with Renée Sunbird & BorisMantras are sounds of the Universe. Some say that they have always existed and that we can actually hear them when we start listening to Silence.When we start reciting Mantras, we can enter a deep state of meditation where we feel who we really are.Renée Sunbird was introduced to Yoga by her father.A few years later she studied Indology (Sanskrit) and Philosophy at the University of Vienna and started to practice Ashtanga Vinyasa Yoga regularly.She traveled to India several times to deepen her Yoga practice and that’s how she learned Indian music, Mantra and singing Bhajans.Renée and her husband Boris are leading Kirtans for several years in Europe, mainly in and around Vienna.Renée accompanies herself on the Ukulele or the Sansula and Boris plays the Harmonium. Renée made a CD which was finished this year in June 2015: „Jay Maa“Website: ashtanga.atreneesunbird.com 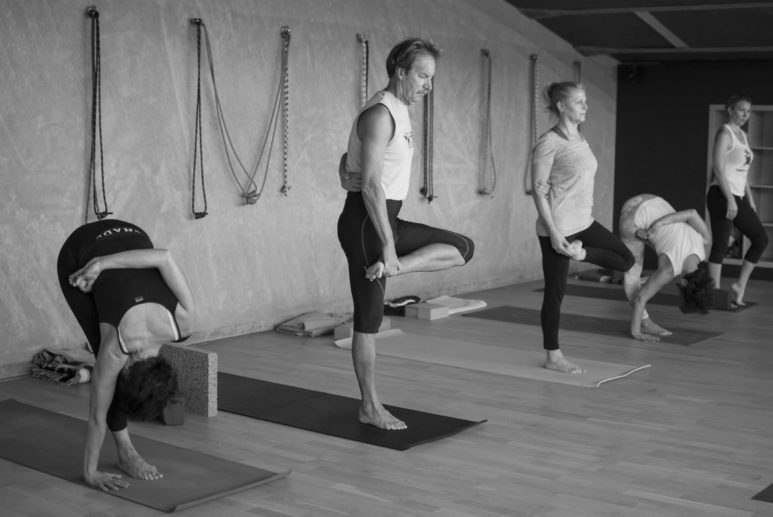 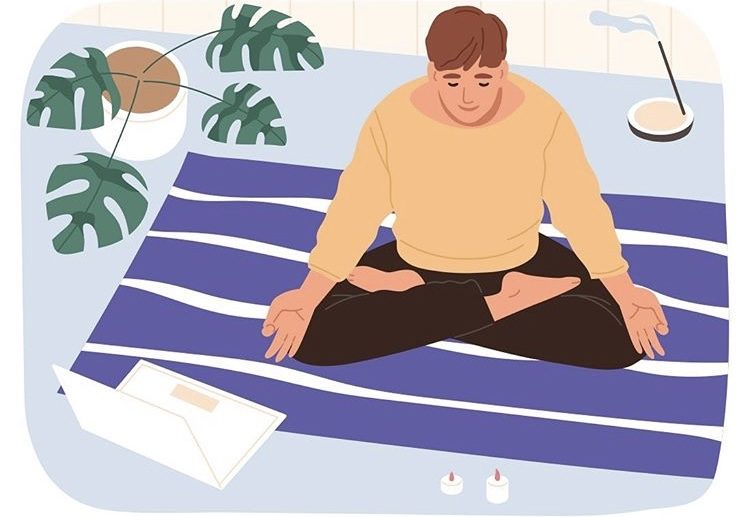 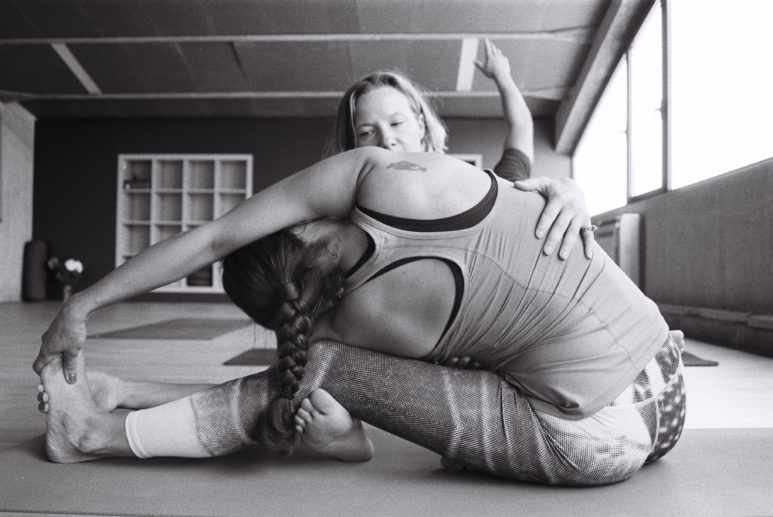 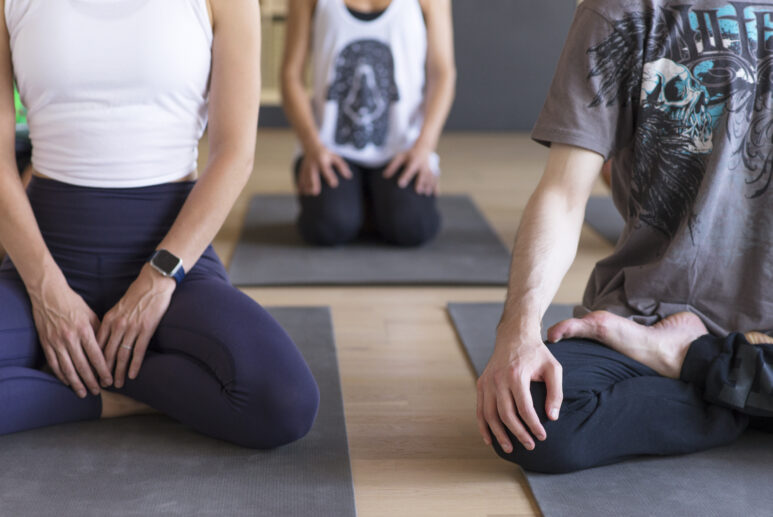 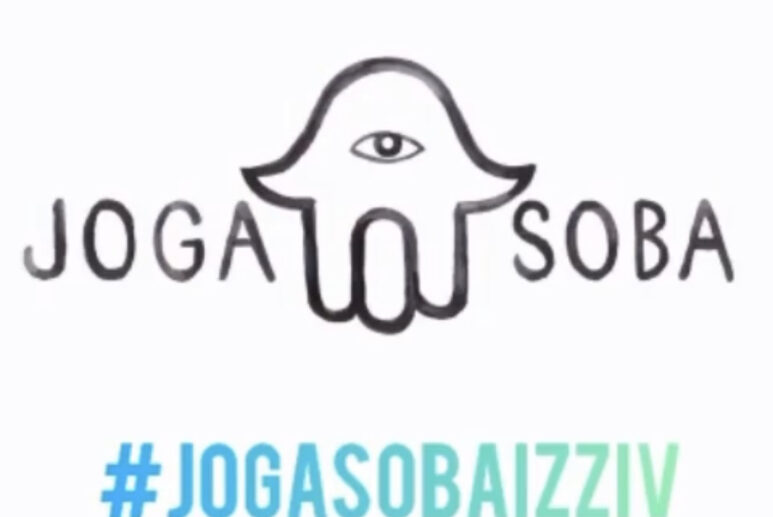 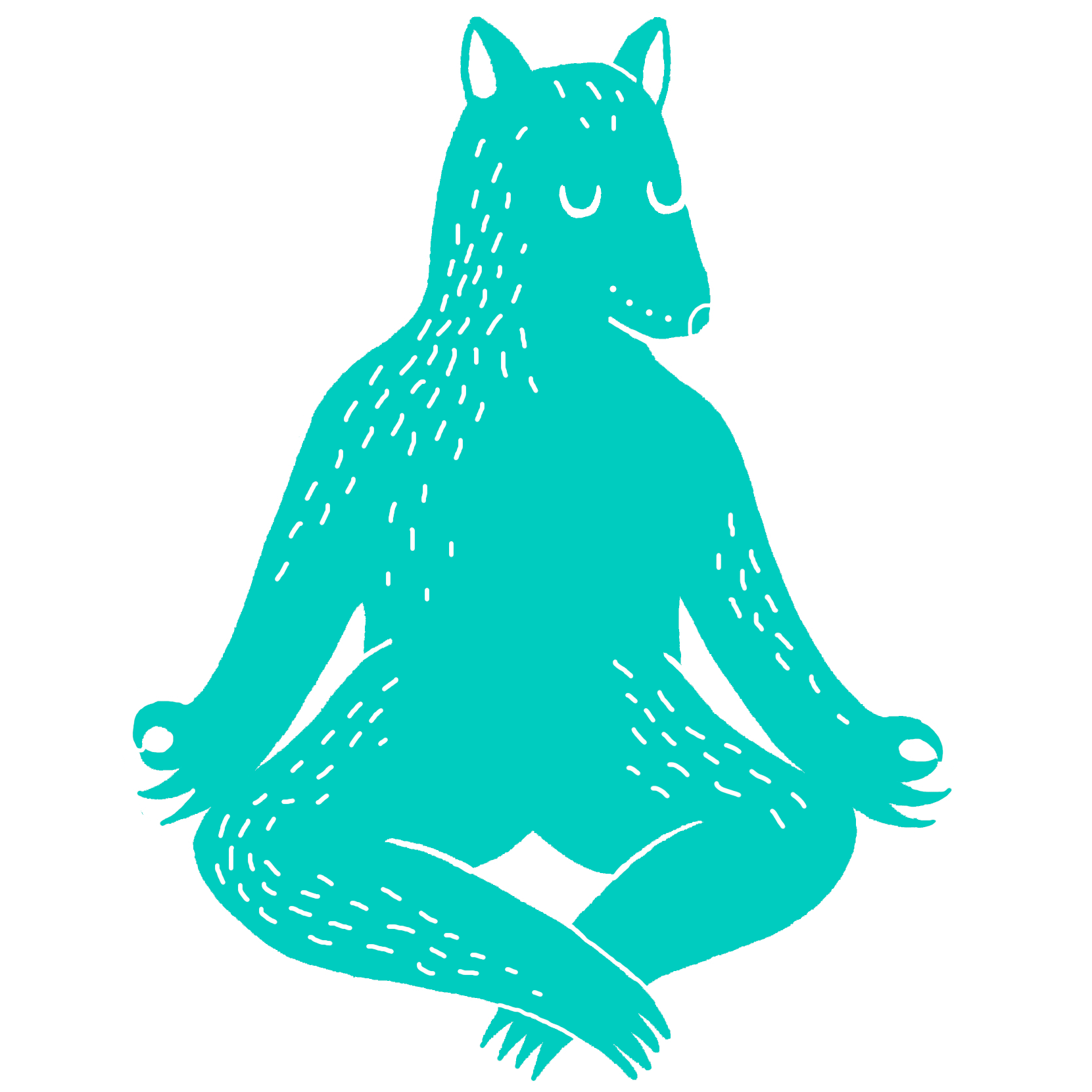